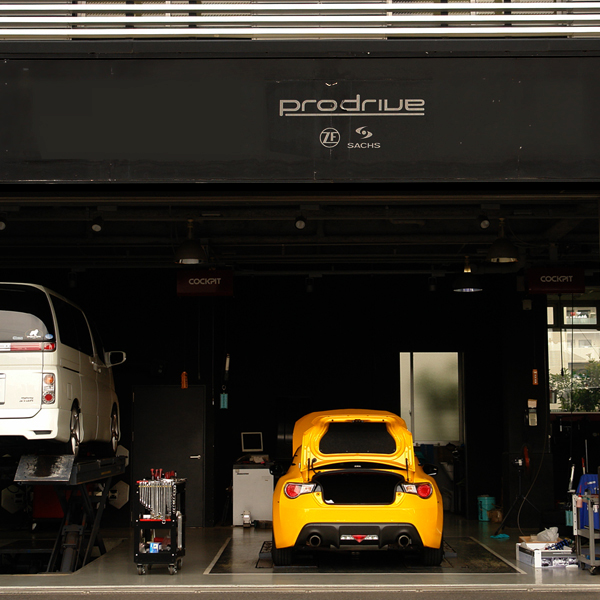 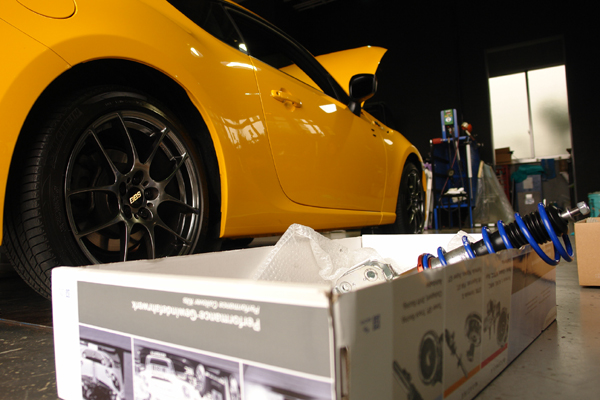 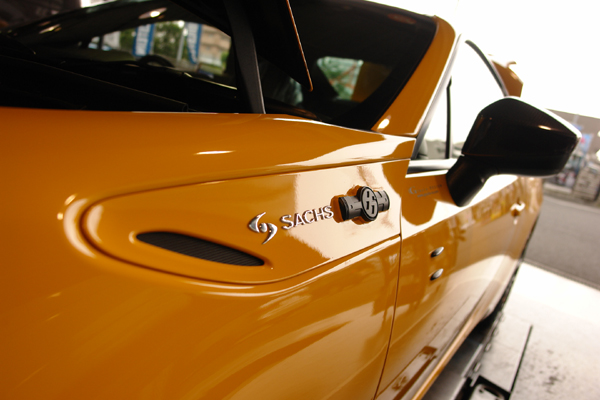 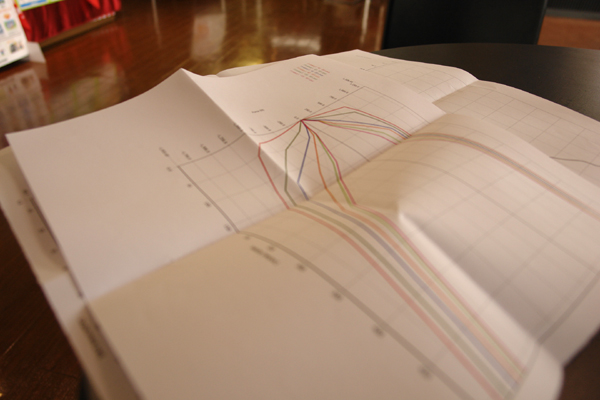 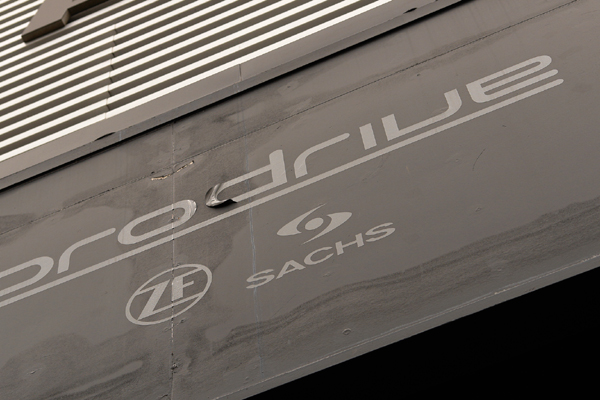 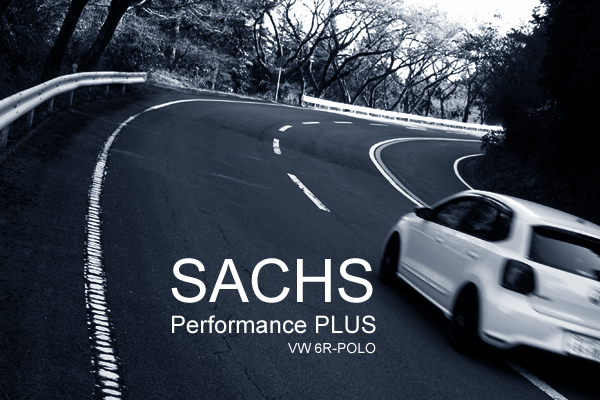 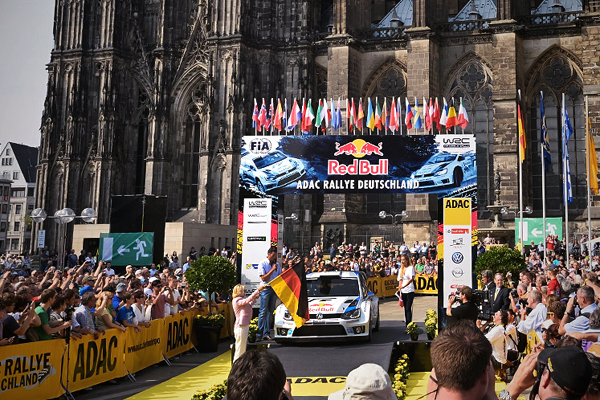 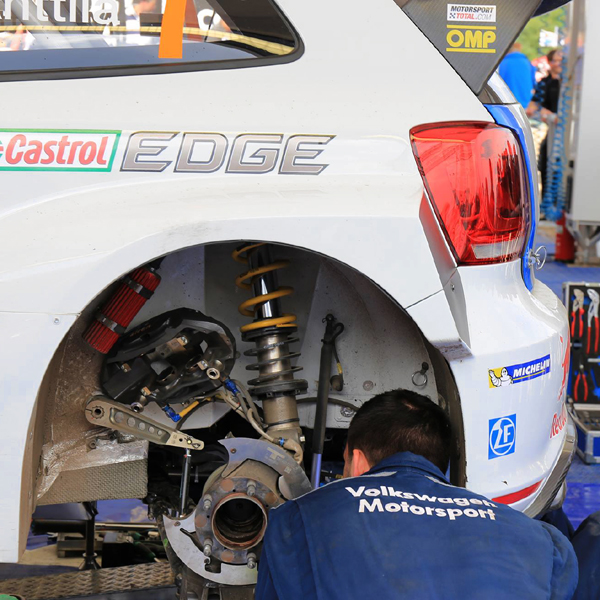 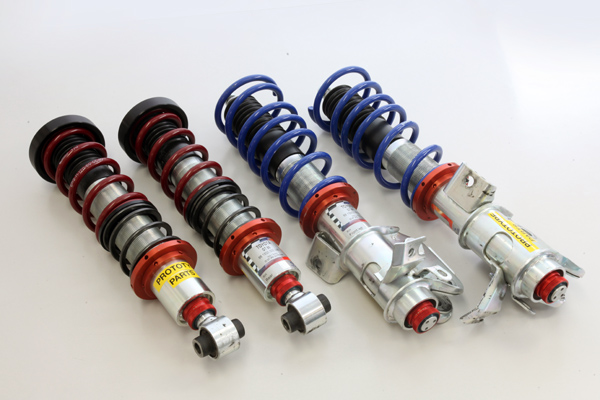 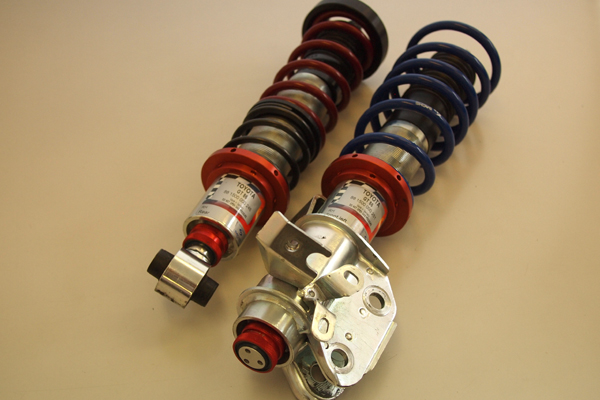 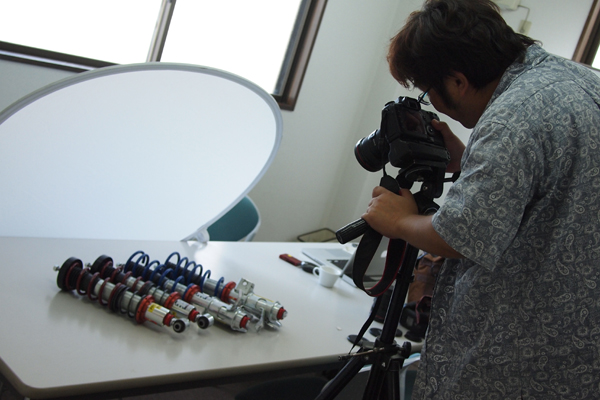 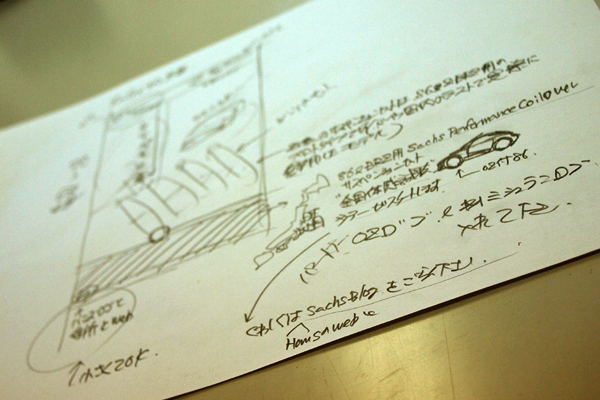 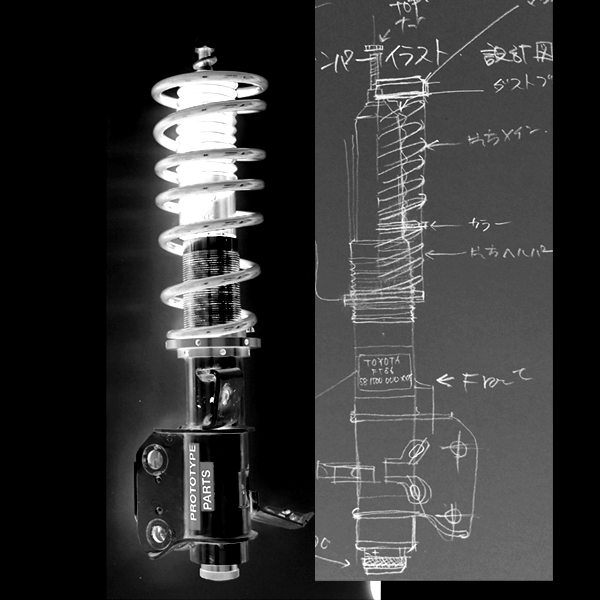 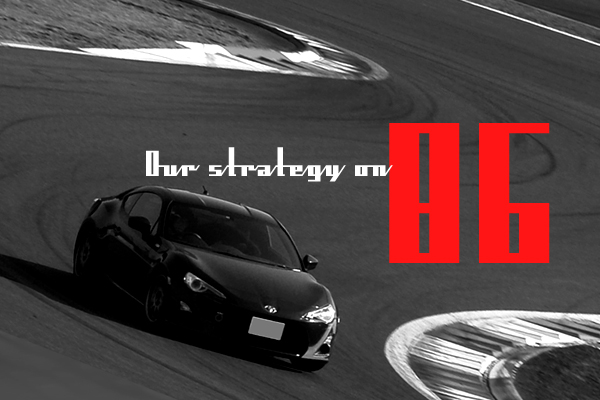 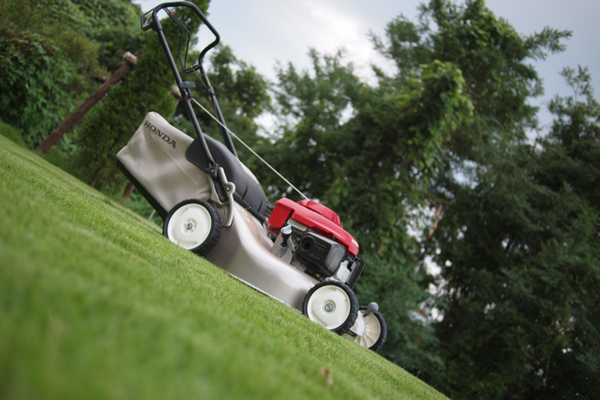 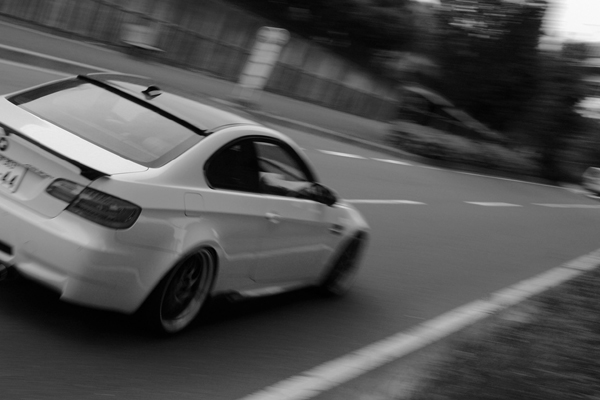 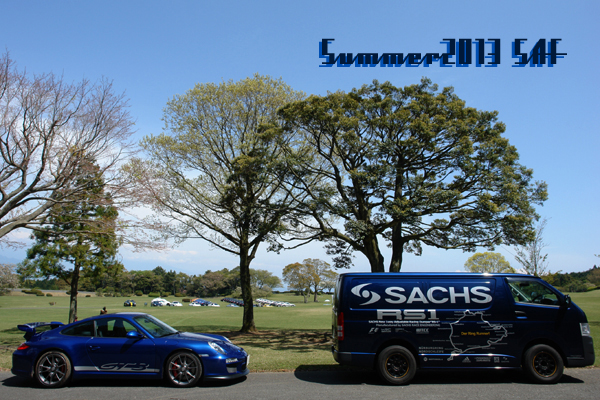 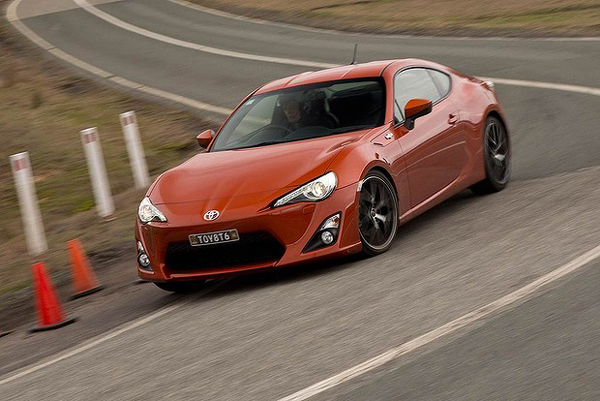 Tada San has been down in Australia, giving the media a preview of a handling package (or model?) which will feature enhanced handling and looks.Upgrades on the prototype being shown include new forged alloy wheels from BBS, measuring 18×7.5 inches, wrapped in staggered width 215mm front and 225mm rear Dunlop Direzza R-spec tires. Non-adjustable Sachs dampers provide even better handling. The upgrades are aimed at improving the car’s cornering stability while also improving its looks. 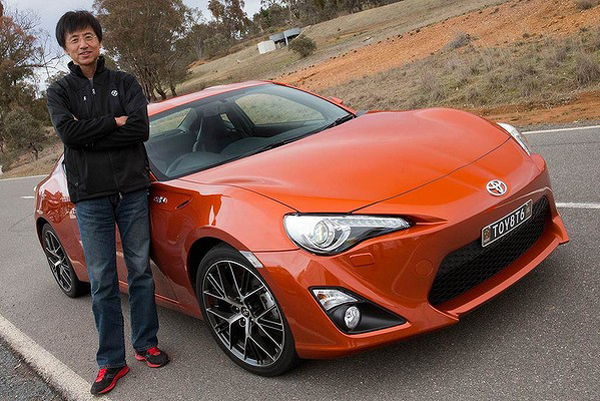 Tada-tuned Toyota 86 prototype review
There is only one thing missing from the Toyota 86 and that’s supercar levels of grip.
The Japanese car maker’s affordable coupe has been a sell-out success because of that element, offering cheap thrills without heroic skills.But that is about to change.
The car’s chief engineer, Tetsuya Tada, has developed a handling option upgrade that elevates the 86’s level of grip without ruining its fun-to-drive character.The modifications include a set of larger 18-inch forged alloy BBS wheels fitted with specially developed Dunlop Direzza tyres and revised damper settings.Tada says there is no firm timing on when the handling upgrade will make it to production, nor whether it will be fitted to the range-topping GTS or an additional track focused flagship model.”The upgrade is ready for production,” he told Drive while in Australia for a Toyota event to celebrate the car being on sale for a year.”But it is now up to the commercial [marketing division] as to when it will be released.”While the changes aren’t drastic, they do alter the character of the car at varying degrees depending on how hard it is driven.
The revised damping actually improves the ride comfort at normal speeds as it soaks up big bumps with more body control.The brilliant electric steering also feels slightly more responsive with the sharper settings. But it’s when you really push it hard that the new lighter wheels and stickier tyres – branded with the 86 logo on the sidewall -comes into their own.It turns in harder, holds more mid corner speed and has better traction under hard acceleration. It can still be provoked into gentle tail slides but it all happens at much higher speeds than the regular set-up.The improved suspension settings also play a much greater role as it reaches the limit of adhesion too. There is less body roll and pitch, which helps give it a more neutral handling balance, and the better bump absorption means it doesn’t lose traction as easily on rough surfaces or mid-corner irregularities.The 2.0-litre boxer four cylinder has remained untouched though,maintaining its 147kW/205Nm maximum outputs.This isn’t really news as we heard it towards the end of last year, as was reported on our site, but I guess its nice to know that it’s still on the radar. Doesn’t quite sound like the “Factory Tuned” kit mentioned last year though?Sounds like it might be offered as a performance pack single tick box type option at some stage. I must admit those wheels look rather good and I like the sound of better dampening given how crap our roads are here in Australia. 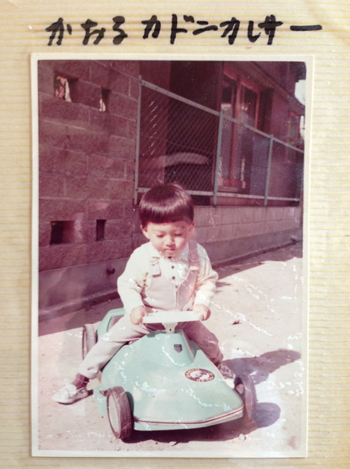